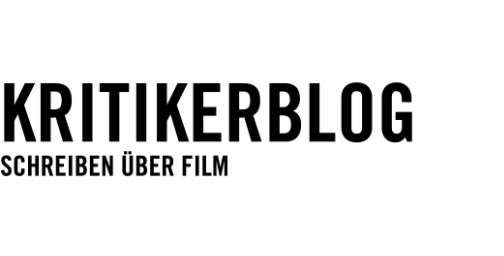 It is for a cinematic experience such as the one experienced in Quo Vadis, Aida? that cinema is still indispensable for humanity. Or at least, that the people in power to change things, become aware of the world’s atrocities without turning away their gaze. The powerful Bosnian film that debuted last fall at the Venice and Toronto Film Festivals, is a harrowing and devastating drama that uncovers the incongruity of bureaucracy, exposes the structures of power and shouts the failure of peacemakers to avoid a developing catastrophe.
Writter and director Jasmila Zbannic tells the painfully hand-tight-kind-of-story of a sharp and fierce UN translator and her attempts to save her family in the midst of the genocidal assault on the Bosnian town of Srebrenica in July 1995. Between doing her job and accepting half-truths as official statements, Aida’s effort prove futile, while hopes of a better time prevailed in memories of loud parties with sad people.

When the Serbian forces, led by general Ratko Mladić, (which is now serving a life sentence for crimes against humanity in The Netherlands) attack the city, thousands of people arrive to the UN camp looking for shelter. In a despairing endeavor to get her children and husband to enter the base, Aida runs back and forth in a sort of labyrinth, which becomes smaller when the task turns later to seek for a hideout when the serbian soldiers unlawfully enters to the base searching for bosnian soldiers. The begging for help or empathy requires in this universe, of pleas and official lists. The well accomplished camera maneuvers done by cinematographer Christine A Maier reiterates this trapped feeling where our tormented heroine goes back and forth, trapped between empty promises, lost translations and human decadence.

The film achieves to present a wide range of manhood characteristics, exploring man vulnerability during war by dedicating the movie to “the women of Srebrenica and their 8,372 killed sons, fathers, husbands, brothers, cousins, neighbours…”, as well as the well-intentioned United Nations peace corps, who are portrayed almost like boy scouts, in the midst of a serious game. This charade of illusions are carefully curated by adding a cameraman character, which directed by Mladić, promises “the safety of all innocent people” and with it, the powerful use or misuse of media.
Without being a bloody show, the scenes tears us apart as if it is happening outside our doors, and achieves to makes us forget about how the film was made, to give us back the opportunity to not forget the injustices of the world, to democratize history facts and vindicate the possibility of righteousness through cinema.

Aida’s point of view takes us into a younger than 30 years old war and makes us question about all the wars around the world. Aida, which in arabic means the one who returns, and Quo vadis, which in latin means where do you go, combine expression of skepticism and concern, and morally places us in a much larger than life dilemma, which cannot be answered by where do we go now nor how do we proceed.